Evidence Against Defection of Aweys 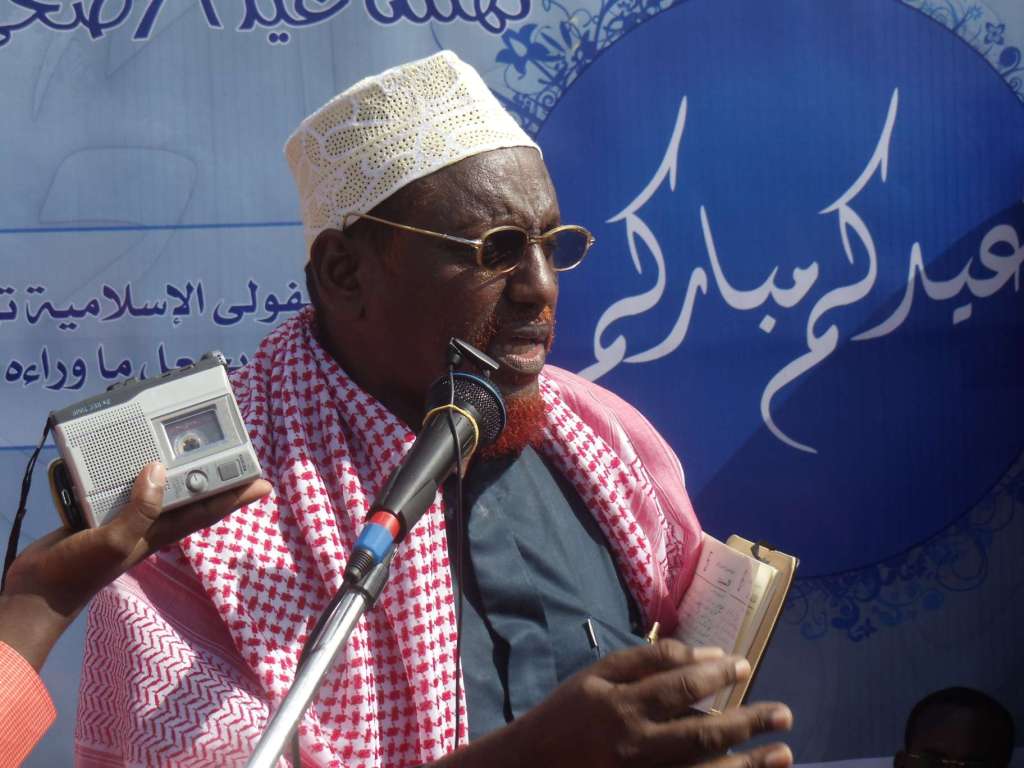 Al-Shabaab’s media rep on Twitter (which similarly denied the false rumors concerning the death of American terrorist Abu Mansur al-Amriki, aka Omar Hammami) denied that Aweys has joined the TFG in a recent tweet:

Aweys, his followers, and al-Shabaab officials also deny the allegations of the leader joining the TFG in a new articles at Dhacdooyinka and Jowhar.

In these articles Aweys indicated that he has a “different plan” from al-Shabaab (which may explain why he was so upset about the group’s confiscation of his weapons at Sinka Dheere), but this plan does not include negotiating with the TFG.

Updated information will be posted as it is available.