Earlier this month, Somalia’s National Leadership Forum (NLF) announced a new effort to overhaul the country’s security sector with a new security architecture to define how the government, regional leaders, police, and the army could operate more effectively. The plan lacks specifics in many areas and has ambitious timelines to complete various tasks.

But broadly, it calls for at least 18,000 regular Somalia National Army (SNA) forces and 32,000 federal and regional police. SNA forces will be redistributed along regional government boundaries according to their respective needs.

The international community has created several similar plans in the past to build a coherent and capable Somali army. For example, in 2011, the National Security and Stabilisation Plan (NSSP) called for a 25,000 member military force and 12,000 National Police Force. After limited progress on this approach, the international community approved the Guulwade Plan in 2013, calling for 10,900 in the army and a refurbished police force under the Heegan Plan.

Unless the federal and regional governments pay troops consistently, any broad security reform plan will fail and the debate about whether to constitute a force of 10,000 or 30,000 is completely moot. Moreover, troops will become increasingly demoralized and anxious.

Somalia saw this as recently as last week, when hundreds of troops staged protests in front of the Defense Ministry in Mogadishu because they had not been paid for months, which is one of mirroring a similar demonstration in March. Other forces outside of Mogadishu, including in Puntland and Galmudug regions, have made similar complaints since President Mohamed Abdullahi “Farmaajo” took office.

The international community, which often grants stipends to support Somali forces’ salaries, has not figured out a way to ensure the government holds its end of the deal to share the financial burden of compensating forces on the front lines.

Until senior financial and military officials are held accountable or sanctioned by Western and Gulf donors for the misappropriation of funds, there is little incentive for officials to guarantee salaries reach the troops.

Somalia needs to overcome ongoing crises and unexpected distractions in the future that could stop the new security architecture from coming into fruition. The country has seven months before 2018 — when AMISOM seeks to begin a gradual withdrawal of troops that ends in 2020.

Currently, the country is not on track to complete the tasks that are needed to take over security for AMISOM, and the government almost certainly will have to request foreign troops to postpone their timeline for withdrawal.

With security reform on the radar, it must be kept in mind that the Somali government and regional elites tend to focus on one big priority at a time. The question is: how well will President Farmaajo’s adminsitration prioritize security reform versus other plans and unforeseen crises?

Will implementing the security architecture take a back seat to the seasonal seesaw of drought and flooding, constitutional reform, the status of Mogadishu in a federal system, or other issues?

On the political side, there is a sizeable contingent of approximately 90 parliamentarians — including former president and current MP Hassan Sheikh Mohamud and his supporters — forming a caucus intended to put pressure on Prime Minister Hassan Ali Kheyre’s government. Even if Farmaajo and Kheyre are able to avoid the perennial squabbling between the president and prime minister, the two will need to build a strong alliance in parliament the reduce the risk that they are politically foiled (which Farmaajo experienced firsthand in 2011).

Because there has been so much disagreement about how federalism processes should occur, much of the state formation efforts were implemented through ad hoc and often non-inclusive political agreements that have contributed to the fact that regional administrations are still trying to expand their authority, capacity, and credibility within their administrative borders.

Security reform presents a similar dilemma. The tendency to rely on the NLF (a group of senior national and regional leaders) for execution of major deals risks boxing out parliamentary and independent commissions that are already hampered by low political influence and interference and at times insufficient resources.

Deferring these two parties to minor roles may draw complicating reactions, which would not necessarily impact how troops move on the ground but would challenge the public credibility of the security reform process.

For example, when Somali leaders and international diplomats announced the approval of the newest security architecture, the parliamentary defense committee was dismayed at its lack of involvement in the deliberations. It suggested several revisions of its own that included bumping up the cap of SNA forces to 22,000 and tweaking “unconstitutional” provisions.

Parliamentarians also suggested steps to limit the authority of regional leaders to decide on the redistribution of national forces across regions, and this will certainly be a bone of contention moving forward with implementation.

Somalia could consider a scaled down plan in which AMISOM, Somali leaders, and other foreign partners engage in a process to transfer one town at a time in the main urban areas it controls to Somali forces.

This would downsize the political, financial, and logistical challenges of security reform from the national level to a potentially more manageable task.

The Somali government could choose one town as a test case for this approach — whether it be Afgoye or Afmadow — and concentrate on local-level questions rather than big picture issues, including some of the following:

How many forces are needed to secure the town? Each major town in Somalia will have different requirements for security depending on the normal threats they face and the number of forces already trained and deployed. To determine the most pragmatic number, it might be best to work backwards toward the goal of consistently paying troops. The appropriate question may be, “How many forces can the regional administration and federal government afford to pay [in the particular town]?” This would reduce the risk that stakeholders put forth a number that is not in line with its financial capacity, and it would encourage the deployment of a number of forces that would not require as much foreign support in the long-term, making it locally sustainable.

Which forces will patrol each neighborhood? This is the kind of granularity of a question that can be asked when security reform takes place at the local level, and it can provide a forum to discuss some of the tensions that have been seen in some Somali towns where residents do not necessarily have good relationships with patrolling troops.

Who pays each force and how? Whether the responsibility for salary payments remains as defined in the new security architecture or otherwise — there will need to be a verified list of police and other armed forces that are biometrically enrolled and registered for mobile payments. This would reduce the risk of “middle men” taking cuts from troops, discourage the establishment of illegal checkpoints, and promote transparency and accountability.

An advantage of this approach is that it would not require the attention of all regional leaders at once, meaning that they could focus on providing security and services within their own boundaries while the FGS worked with a specific region and town on a security plan. If it proves fruitful, it can be adopted in other towns in a way that gradually and sustainably reduces Somalia’s reliance on foreign troops.

Finally, “grassroots-level” processes should not be understood as automatically conferring legitimacy and local buy-in.

The state formation conferences showed that having a process led by local elites (albeit not all of them) did not mean that relevant stakeholders would perceive the process as credible or fair to all communities. Nor did it prevent foreign actors from influencing proceedings.

Grassroots security reform should go beyond the expectations of holding meetings at the local level and ensure that those who must deal with the consequences of the new security architecture have an opportunity to understand and contribute to what changes may occur in the near term. 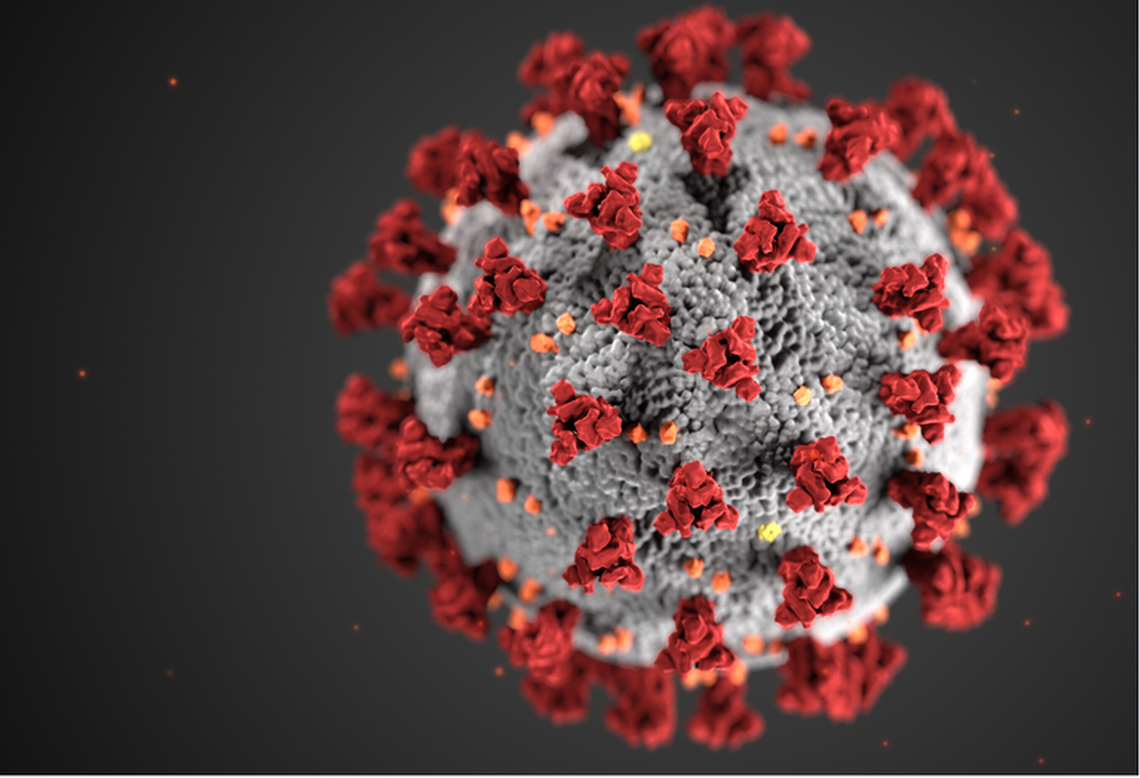 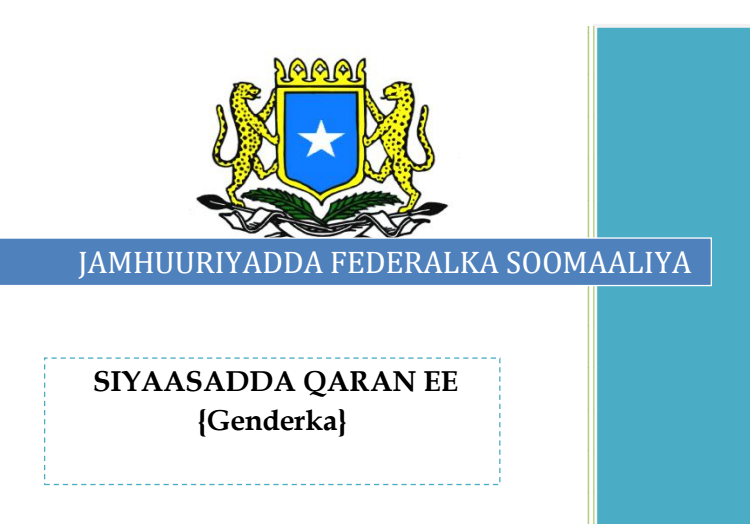 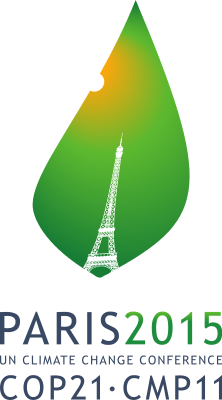 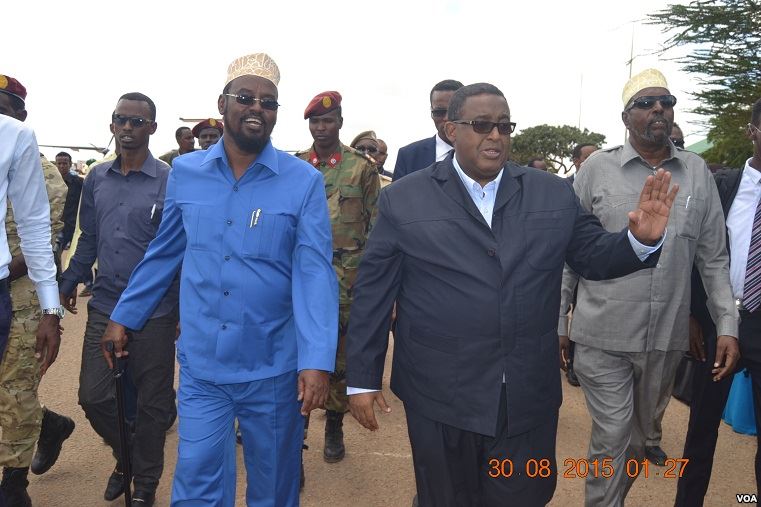 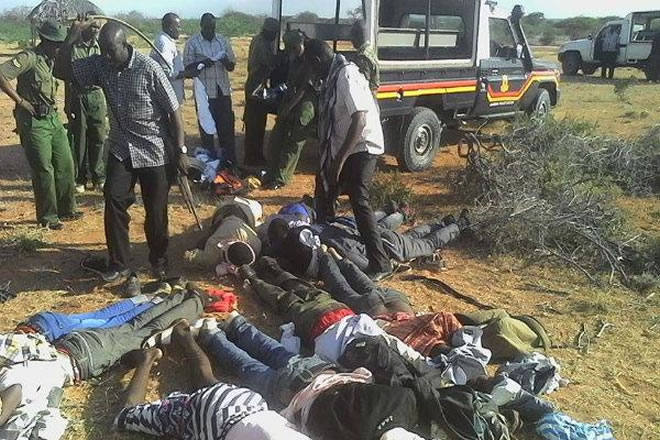 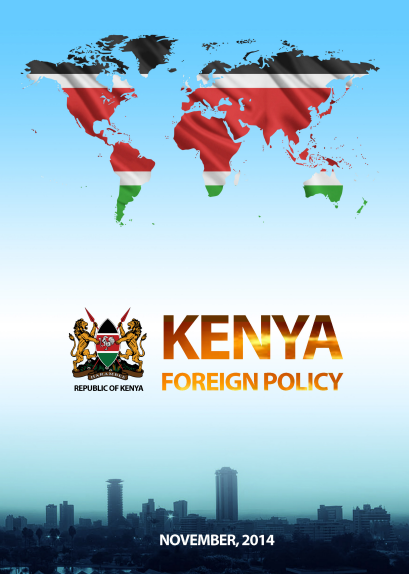 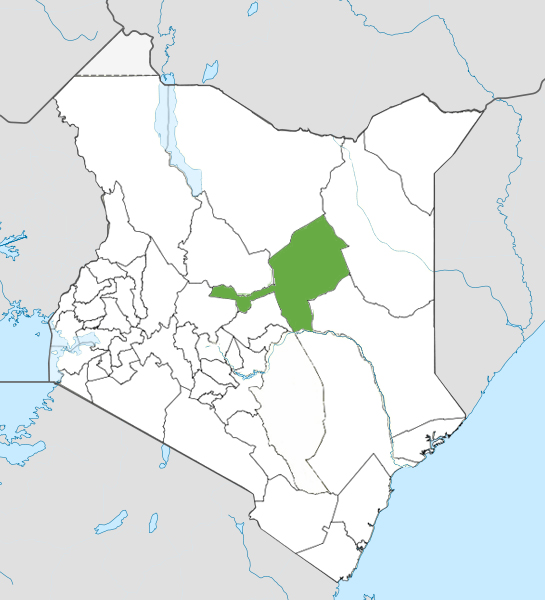 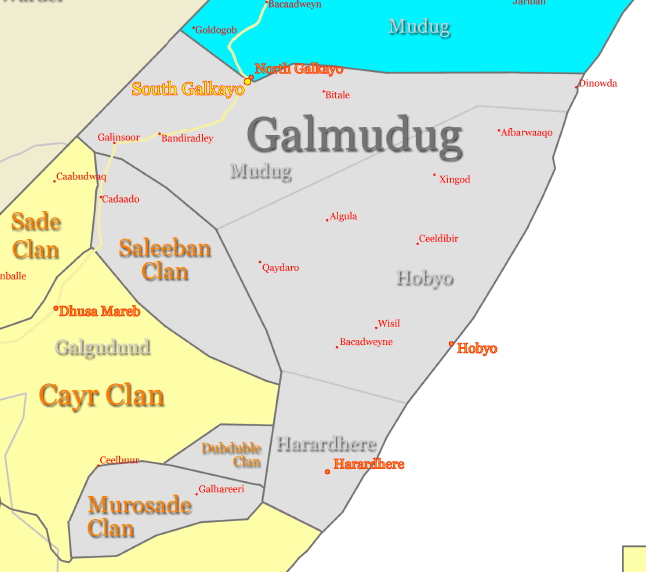 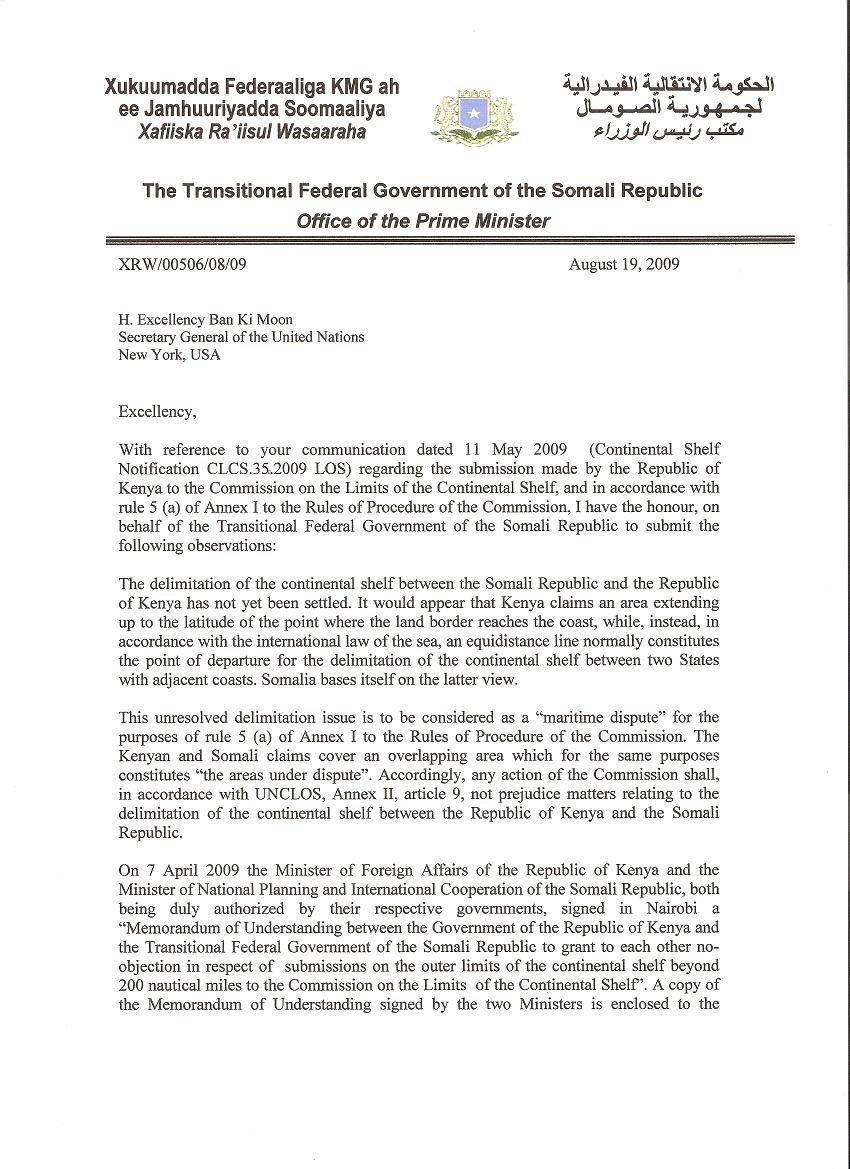 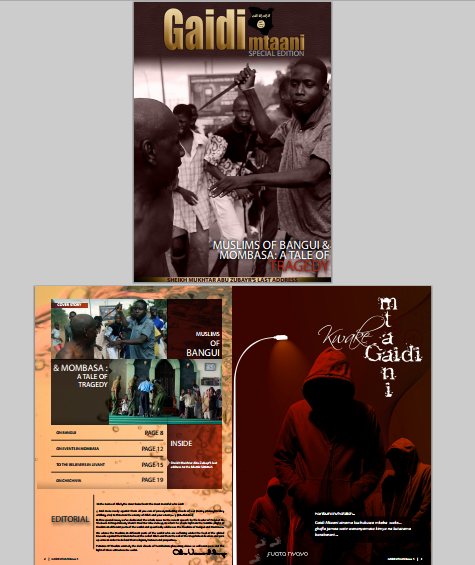