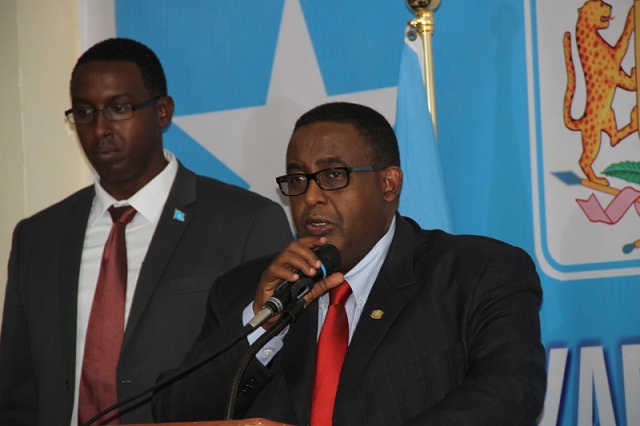 Somali Prime Minister Omar Abdirashid Ali Sharmarke nominated a new list of cabinet members after he withdrew his initial nominations due to opposition in parliament. MPs had warned him not to bring in failed ex-leaders and some of the President’s allies.