Op-ed: The Somali Government’s Love and Hate Relationship with Media and Journalists 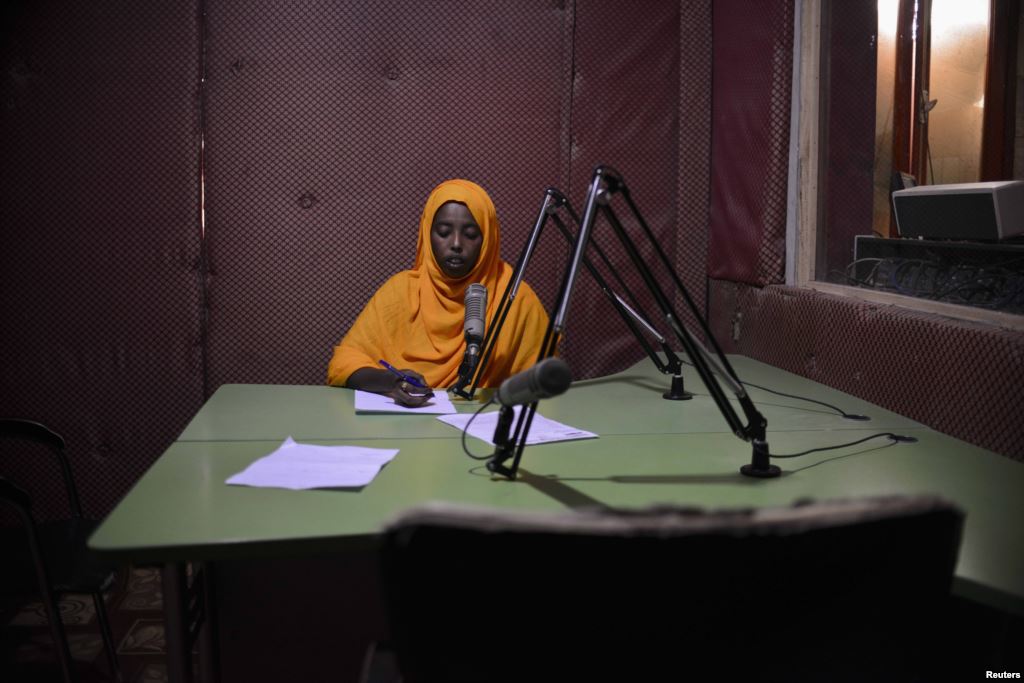 A 19-year-old woman who accused two Somali government radio journalists of rape was arrested and arraigned along with her interviewer, a Radio Shabelle employee, for defamation charges.

According to sources familiar with the case, the Somali government belatedly and briefly detained the alleged perpetrators before releasing them while the alleged victim and the interviewer were rounded up as soon as the report was released to the media.

The love and hate relationship between journalists and government officials is something that’s been going on since the collapse of Siad Barre’s government in 1991.

Government officials see privately owned media journalists as instigators of any problems that arise from what they report (rape, corruption, looting, etc.) and do not trust any of their journalistic skills whatsoever.

At the same time, government officials and politicians know that deep down in their hearts, they need to keep the relationship they have with the media intact or they’ll become a bunch of voiceless politicians that no one respects or cares about in the country.

As we know, government officials use local media and radio stations to convey their specific messages to the masses and followers in order to carry thought-provoking headlines in their favor.  In return, radio station owners attract funds and advertisement fees from government sub-contractors, NGOs, and businessmen due to their high ratings for carrying such provocative headlines.

If the news they released did not coincide with that of the politician or government, it would be the start of bickering and accusations among each side.

On the other hand, many journalists that are employed by powerful radio stations have been accused of reporting false information about the government or those affiliated with the government. They are also accused of taking bribes and reporting biased news toward individuals or a particular clan.

This case and many before it have unearthed the real relationship between the Somali government and the media. It’s obvious that something has got to change.

Unless these steps are taken, the government’s love and hate relationship with media and journalists will continue to discombobulate us to say the least.

Ubayda Sharif is an independent writer interested politics in Africa and Middle East.