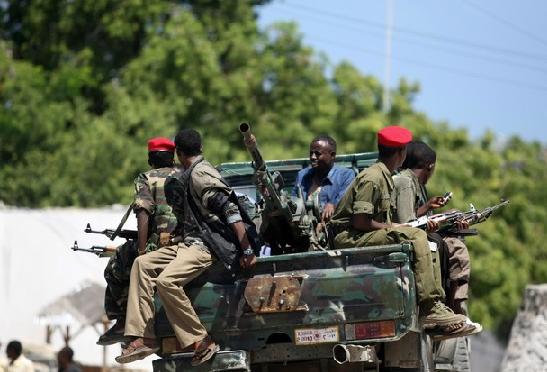 Dayniile Online is reporting* that on June 26, 2012, troops from Somalia’s Transitional Federal Government (TFG) and AMISOM have moved into the town of Balcad, about 30 km north of Mogadishu in the Middle Shabelle region.

Sources cited in the article say that businesses in Balcad have remained closed since government tanks entered the town.

TFG and AMISOM troops appear to be heading toward the next big al-Shabaab stronghold in Johwar, just north of Balcad.

Since TFG-allied forces have begun efforts to capture territories outside of Mogadishu, al-Shabaab has tactically withdrawn from cities such as Balcad and Afgoye and have chosen to attack supply convoys along roads, most of which are still controlled by al-Shabaab.

Until the TFG and its allies can begin to control transport routes–in addition to the larger problem of gaining clan support in those areas–al-Shabaab can reorganize its forces easily, and towns like Ceel Buur will continue to rotate from control between the TFG and al-Shabaab.