Three days after al-Shabaab’s most significant “tactical withdrawal” to date, the Kenya Defence Forces (KDF), its counterparts in AMISOM, Ras Kamboni, and the Somali National Army (SNA) finally entered the port city in the first week of October to fill the power vacuum.

As expected, Somali government-allied found the city booby-trapped with explosives, and its forces will remain vulnerable to al-Shabaab’s guerrilla operations organized by its operatives who have melted into the population.

However, it is the less tangible political landmines that will be the greatest challenge in a post-Shabaab Kismayo.

Kenya currently stands out as an outside player that is influencing dynamics in Somalia beyond the security sector and in the murkier realm of Somali politics. Its effort is part of an evolving mix of local, federal, and regional efforts to establish a viable political administration in Kismayo that is credible and inclusive.

Kenya’s political agenda in Somalia is most strongly represented through it’s participation in IGAD/UN/AU’s Jubbaland initiative spearheaded by Kenya’s Ogadeni Minister of Defence Mohamed Yusuf Haji. Its goal is to establish a political administration that unites the regions of Gedo, Lower Juba, and Middle Juba into a new Somali state, known as Jubbaland.

Many see this potential regime as non-inclusive, favorable to the Ogaden clan, and formed between elites outside Somalia’s borders in Nairobi–which draws into question the perceived credibility of the initiative among Juba residents.

Somali MPs have asked for Kenya to cease its involvement in Somali political affairs, and they  question the legality of its role in creating a political administration in Somalia.

Equally important, Kenya’s support for Ras Kamboni and its leader Sheikh Ahmed Madobe may be creating a sense of entitlement among militiamen in the group who feel that they should be able to shape the political future of the port city because it participated in the military battle against al-Shabaab.

On 4 October 2012, Ras Kamboni spokesperson Abdinasir Seeraar stated, “The Somali government has no mandate to form a local administration for neither Kismaayo, nor for the Lower Juba region,” possibly suggesting that the group seeks an administration formed under the auspices of Kenya, IGAD, and regional partners that may be more advantageous to its interests.

Ras Kamboni’s effort to dictate the political future of Kismayo could make the already difficult task of managing a post-Shabaab environment even more complicated and further stir competition for control over the port’s revenues.

There is also speculation that the Kenya-driven Jubbaland initiative is part of an agenda to allow Madobe to regain his position as governor of Kismayo, but Madobe has denied this accusation.

Nevertheless, on 9 October 2012, Madobe said in an interview that representatives from “all the communities in the region” were meeting in Nairobi to complete preparations for a general conference Kismayo that would determine a new “Jubbaland” government. Madobe also pledged to work with whoever is “selected” as leader by this process.

It remains a question whether Kenya is a capable and legal arbiter of Kismayo’s political future. On one hand, the KDF is promoting (via Twitter) the efforts of elders in setting up a locally-led administration.

But on the other hand, Kenya is supporting an initiative (via Jubbaland) that is largely already sculpted and does not account for all relevant interests.

Kenyan mis-steps in the sensitive political arena of Kismayo could inhibit the formation of a stable and credible Kismayo regime and also could make Kenya troops more vulnerable to retaliatory attacks by those who dislike its political involvement.

Overall, there appears to be a gap between Kenyan President Mwai Kibaki’s statement that Kenya “has no other agenda and its only desire is to see Somalia return to peace and stability” and its activities on the ground in Nairobi and Kismayo.

If Kenya’s political efforts are perceived as focused on its own interests in Somalia to the detriment of local interests, al-Shabaab’s narrative that Kenya is attempting to extend its jurisdiction over Somalis could resonate among those who feel marginalized as a result of its agenda. This would not mean necessarily that support would shift to a weakening al-Shabaab, but it could hurt Kenya’s credibility.

Somali politicians are also wary that Kenya seeks a political ally in Kismayo in order to expand opportunities to explore oil off the coast of Kismayo–which is an already sensitive topic due to Kenya’s approval of oil exploration licenses to private entities in disputed areas between Kenya and Somalia.

At the moment, the course of Kismayo seems to be following that outlined by Somalia expert Ken Menkhaus, as a 25-member temporary governing body reportedly has been established in the port city before a permanent administration can be created.

Moving forward, Kenya will play a critical role in maintaing security and ensuring that Kismayo remains an economic hub that benefits the port’s residents as much as it did before al-Shabaab’s withdrawal.

But the political future of Kismayo will be a tricky affair. Residents may no more trust the efforts of the Somali government than those of regional bodies to form an administration that accomodates the various clan interests at play.

While al-Shabaab used a mixture of threat and clan accommodation to rule the city, there does not appear to be a harmonized strategy between government-allied forces on how to form the new regime.

Kenya can play a constructive role in this process by sticking to its strengths in providing much needed security with its AMISOM counterparts. But it must also recognize the ramifications of its involvement in Somali politics–a realm that is littered with political landmines that could cause unforeseen consequences in the coming months. 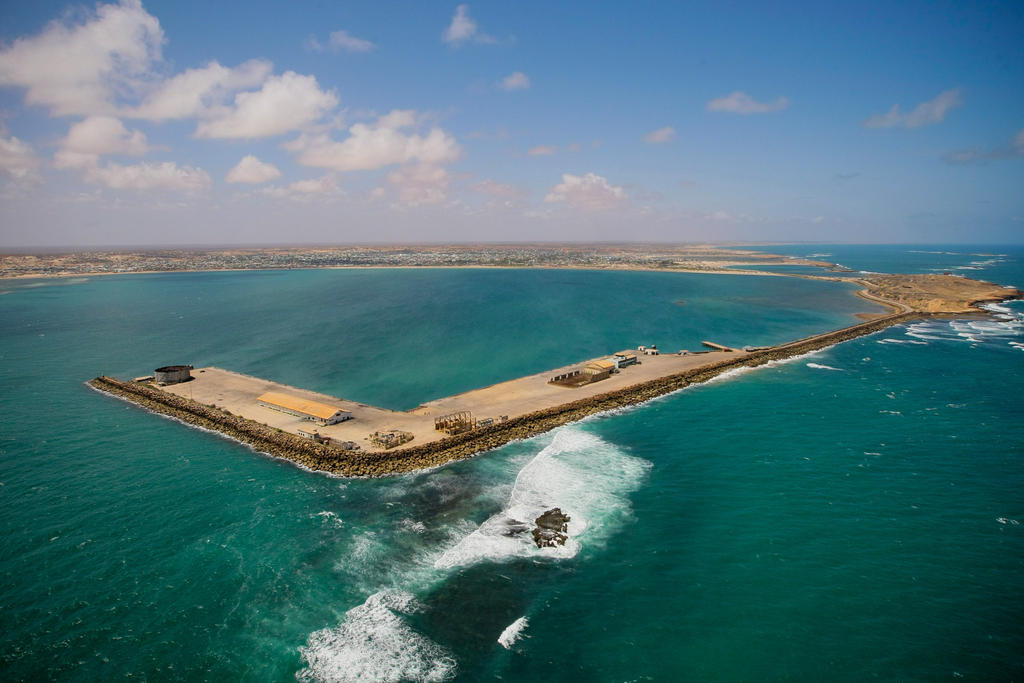