Around the Horn: Al-Shabaab showcase looted weapons from Jubaland raid and more

Somalia: On 9 September, al-Shabaab released photos of supplies it looted during its 3 September attack on Buulo Gaduud, just outside Kismayo. It claimed to have killed over two dozen Somali troops in the raid. The group appeared to capture vehicles, RPG rounds and launchers, AK-47s, ammunition and other goods. The group has used captured materials in the past for deadly mass raids against AMISOM and Somali forces. 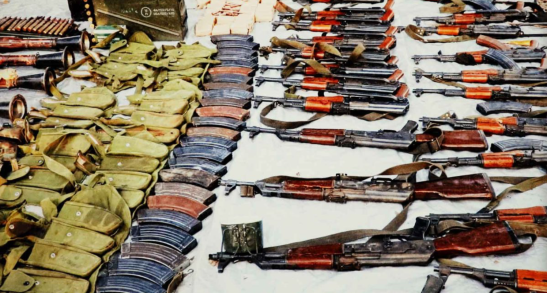 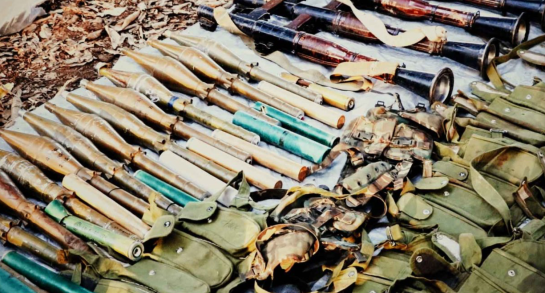 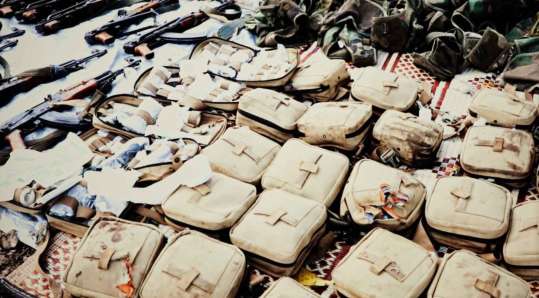 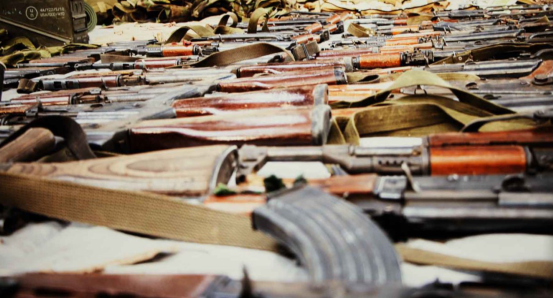 Other articles of note:

Kenya: Both the government and opposition have lost some faith in the credibility of the election commission following the Supreme Court’s nullification of the presidential vote due to irregularities. Opposition leader Raila Odinga has threatened to boycott the re-scheduled polls on 17 October unless several officials who organized the last run are let go. President Kenyatta has called for a cessation of infighting among election commission officials, who have bickered over how it should handle the repeat election. This all raises doubts about whether the upcoming poll can be conducted more transparently and credibly than the first.

Tanzania: The Delegation of the European Union (EU) in Tanzania on Friday, September 8, called for swift action following the shooting that wounded opposition chief whip Tundu Lissu. Between 28 and 32 bullets were sprayed at his car and five bullets hit him, according to Speaker of the National Assembly, Job Ndugai.